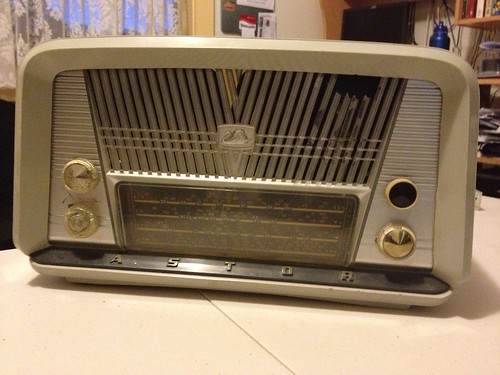 Published in maker, tech and writing